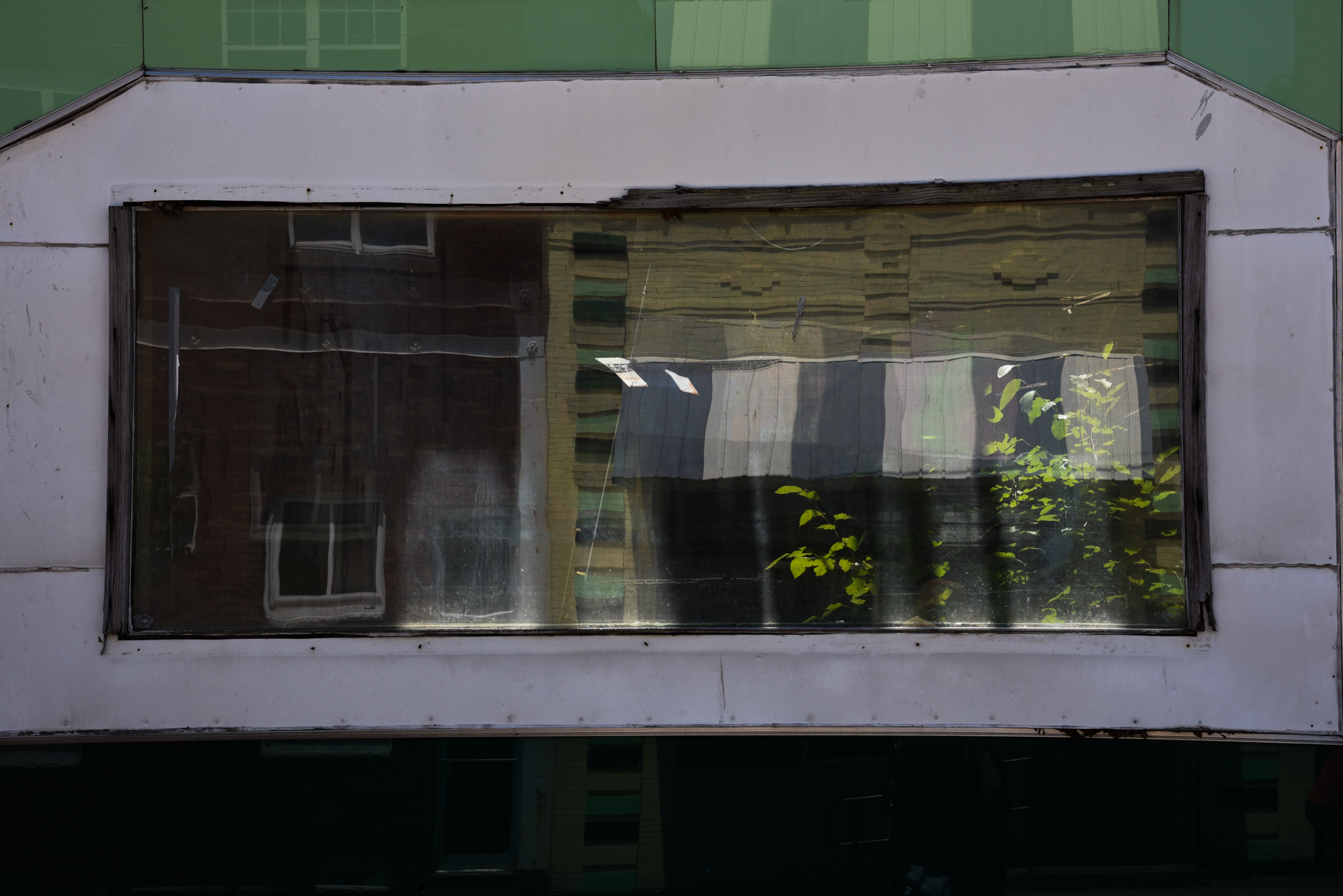 Benld, called the most difficult town name to pronounce by the Readers’ Digest, was founded by Benjamin L. Dorsey in the 1800s.  This name is a combination of his first name with his middle and last initial. He was responsible for bringing mining to this farming community.  Between 1926 and 1930, Route 66 ran through Benld.  A solid brick building, now roofless, echoes Benld’s agricultural and industrial past.