ABOUT THE ROUTE 66 JOURNEY 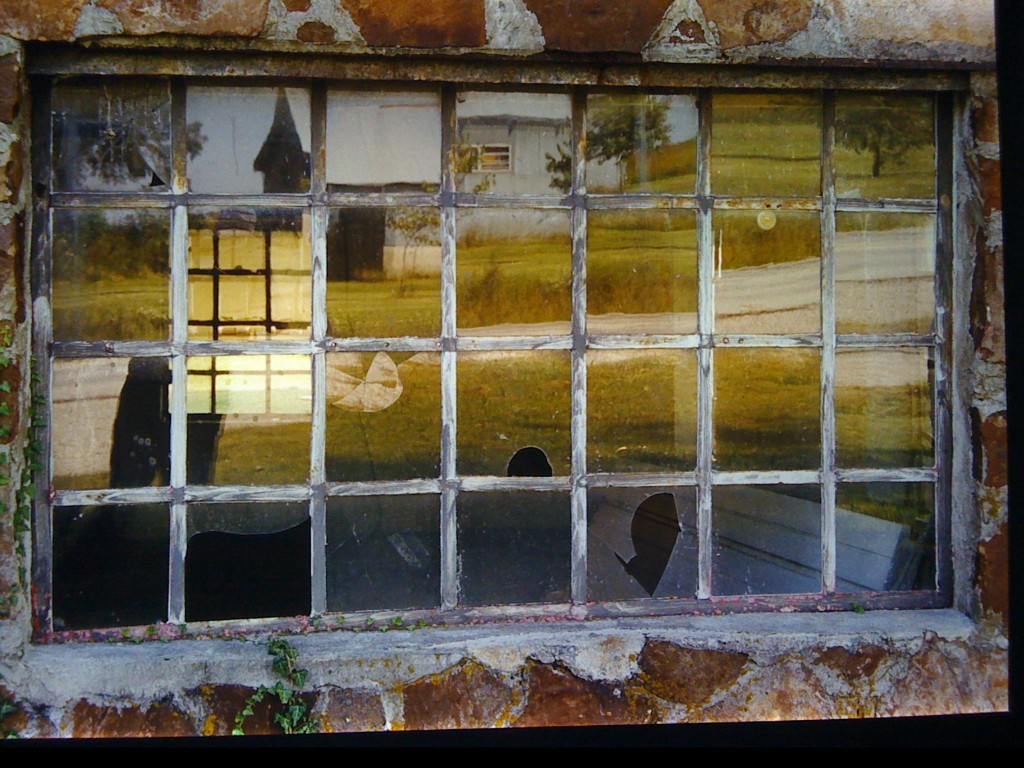 Photography is my way of seeking answers to some of life’s most seemingly intractable questions. The question I have been pursuing is: What happens to what we try to create, try to build, try to maintain, try to preserve?

We spend much of our lives attempting, each in our own way, to leave indelible footprints that will outlast us—in our homes, in our families, and in our work.  But time erases and nature erodes—though we may want to look the other way. I have spent the past five decades photographing this nexus between decline, even death and rebirth.

The main focus of my photography over the last 11 years has been Route 66, which itself is a symbol of decline, death and rebirth. Although there are huge differences in the terrain as Route 66 stretches from Michigan to California—from flat to hilly to flat, from lush to arid to lush—there is a similarity in what happens to the many of towns along Route 66. These towns emerged alongside trails, the railroad or Route 66. These were built with the hope, the promise of prosperity. But if they were bypassed by superhighways over the last 50 years, they were often abandoned, left to whither or die.  Route 66 was a symbol of progress, but now it’s a symbol of the impact of progress on what we create.

In an interesting twist of fate, my personal journey began near Springfield Missouri, which itself on April 30, 1926 was the official birthplace of Route 66. About 30 miles from Springfield, I took the first photograph in this series—in Albatross, Missouri in 2008. The outer wall of this once bustling machine shop has the trademark Route 66 affixed to its overgrown ivy stone and brick façade. Inside tells another story.