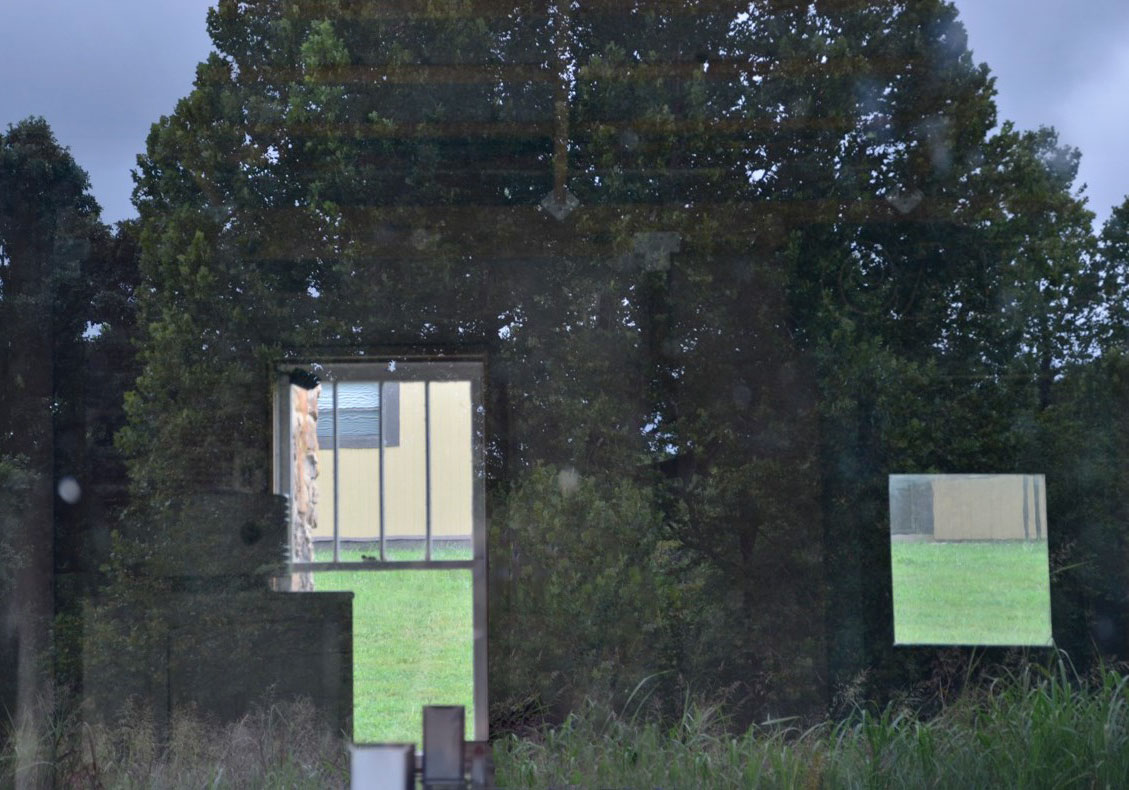 The history of Spencer is similar to much of the history of Midwest and Western towns strung along Route 66. It was founded in the 1870s and named after a local merchant. At first, it was an agricultural town, but it became a ghost town in the 1910s.  Route 66 brought life back to the community in the late 1920s when a few small businesses were established for travelers but these died when Route I-44 was built, bypassing Spencer in the 1950s. These buildings have been semi-restored, including the ephemeral Spencer Store, as seen through its windows.